The cool airflow and crystal clear skies that have become the rule in recent weeks remained firmly established and put the block on routine migration, with numbers much reduced from the highs earlier in the week, The Wryneck lingered on at the Obs Quarry and several Ring Ouzels remained on station at Barleycrates Lane but the spring's first fly-by Serin provided the only new quality at the Bill. Given the conditions, visible passage was disappointingly pedestrian, whilst what few new commoner migrants that were about on the ground included nothing better than the odd single Whinchat, Redstart and White Wagtail here and there, along with the first Goldcrest for a few days. Sea passage was a similar almost non-event salvaged only by 9 Red-throated Divers, 2 Eider and a Black-throated Diver through off the Bill. 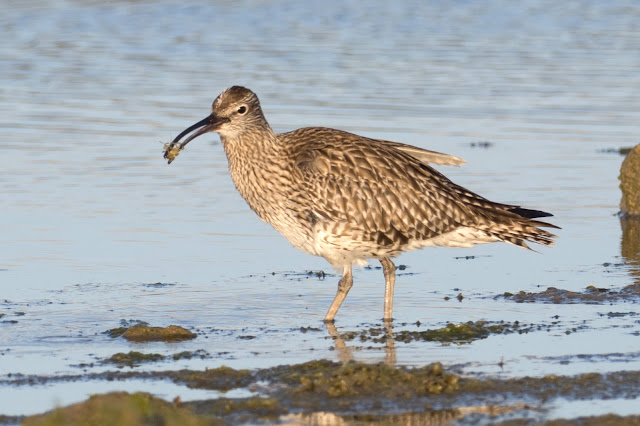 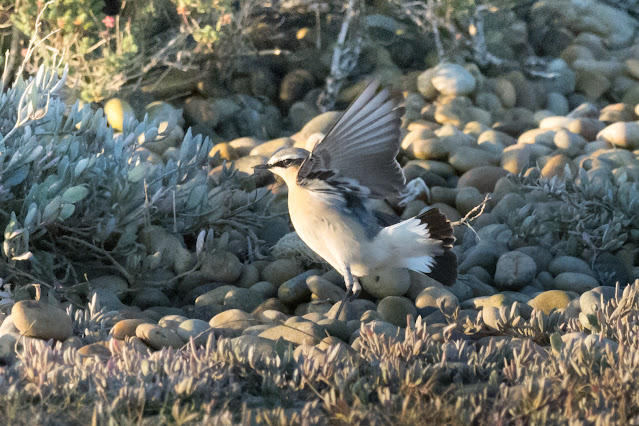 This day-flying bat was of note at Southwell © Pete Saunders: 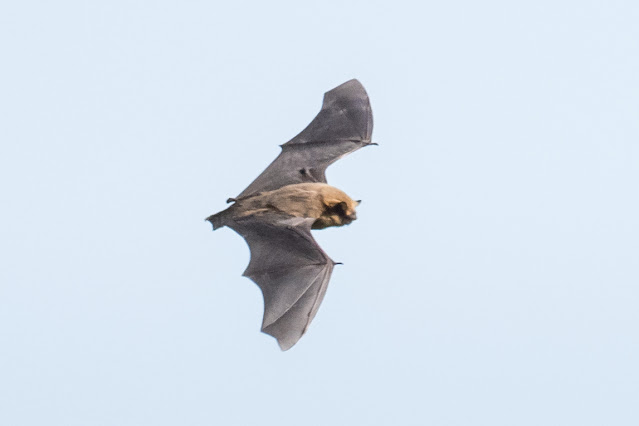