With the wind whipping up to gale-force overnight, the morning was once again dedicated to the sea. The first two Arctic Skuas of the year were the highlight off the Bill with two Bonxies, 20 Red-throated Divers, 13 Manx Shearwaters and a Yellow-legged Gull as the supporting cast. Despite early signs on the land indicating a slow day for passage migrants (just four Chiffchaffs and a Blackcap were recorded in the Obs garden), things perked up later on with a Little Bunting in a private garden on the island, the first Ring Ouzel of the year passing through a private garden at Southwell, 15 Chiffchaffs and two Black Redstarts also aggregating in that area and encouraging signs further up the island including 18 Wheatears and four Sand Martins passing through Fancy's Farm.

The first Arctic Skua of the spring was a stunning dark-phase individual, surfing the wind past the Bill © Pete Saunders... 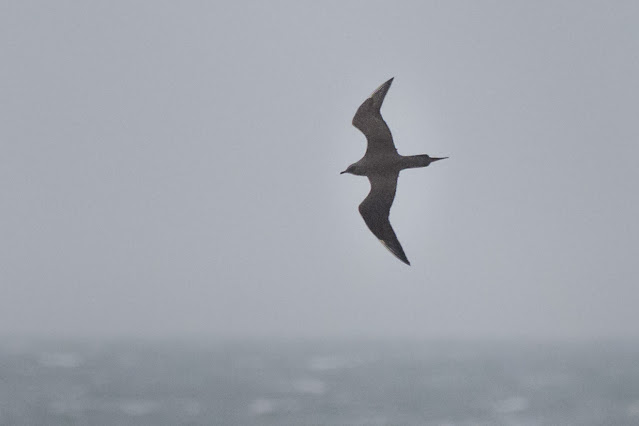 ...whilst the season's first Ring Ouzel was an equally stunning male that pitched up briefly in a private garden at Southwell that also hosted one of two Black Redstarts in the area © Nick Stantiford: 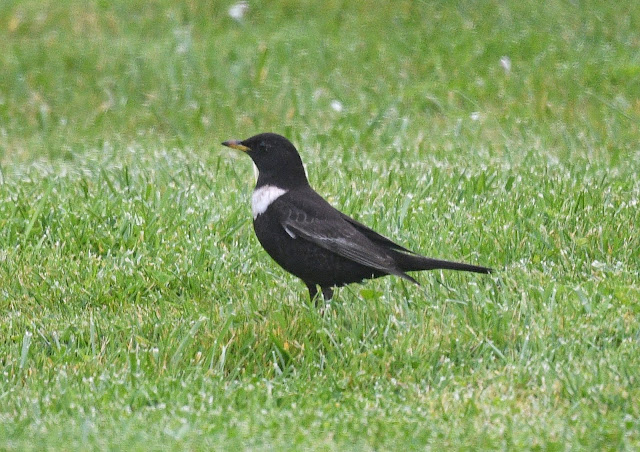 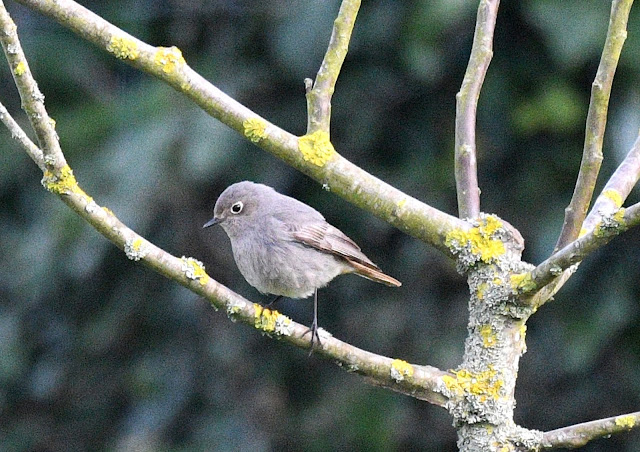 The coup de grâs garden-wise, was dealt by another island resident who did really well to not only spot but also obtain record-photos of a very furtive Little Bunting that visited their garden today: 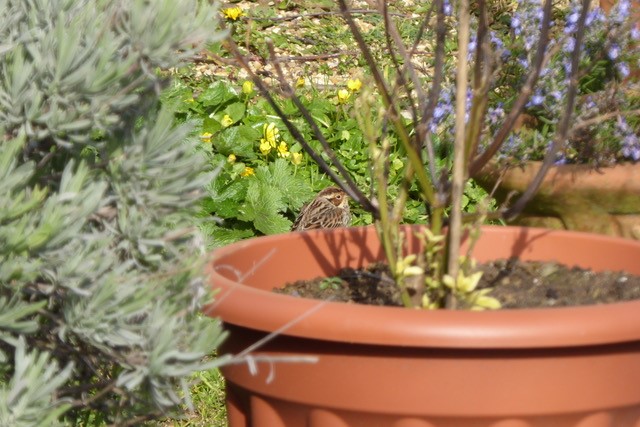 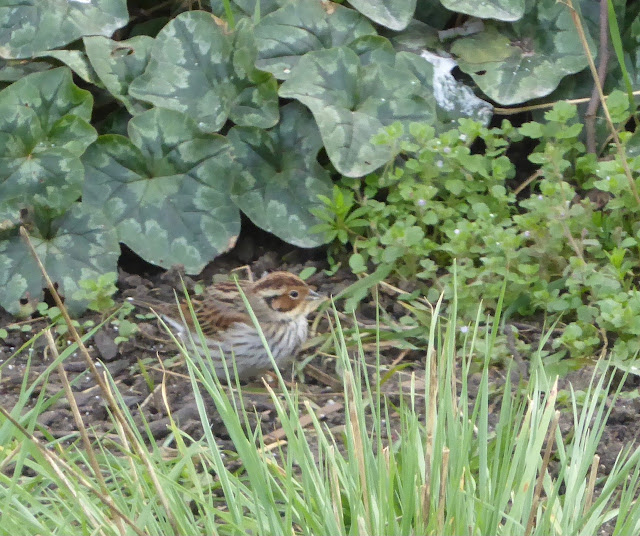