A profound change in the conditions as well as the quality of the birding today as a cold front swept south overnight and introduced a blasting, raw northerly laced with occasional sleet showers. The cloud and rain associated with the weather front passed over rather too early in the night and seemingly prevented most migrants from leaving their departure points: a trickle of thrushes made it through but only low dozens of, for example, Wheatears and Blackcaps remained/arrived where yesterday there had been hundreds and 4 Black Redstarts, a White Wagtail and a Ring Ouzel provided the only scarcity interest around the south of the island. In wholly inappropriate conditions for the sea just 4 Red-throated Divers and 2 Sandwich Terns passed through off the Bill.

One of this morning's Redwings © Debby Saunders: 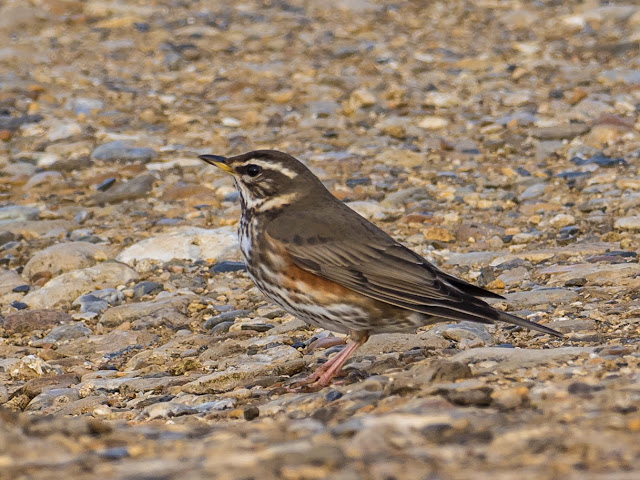 We received very sad news today of the death earlier this week of Ken Dolbear. Ken was a great friend and supporter of the Obs - many visitors will have met him in person on Portland but still more will have become acquainted with him through his beautiful photographs of the flora and fauna of the island that he generously allowed us to post on the blog and publish in our annual reports. After a rewarding and influential working life Ken spent his retirement tirelessly and selflessly championing so many of the underappreciated aspects of Portland's unique natural history - he was a lovely chap who'll be sorely missed. We offer our sincere condolences to Ken's family and friends. 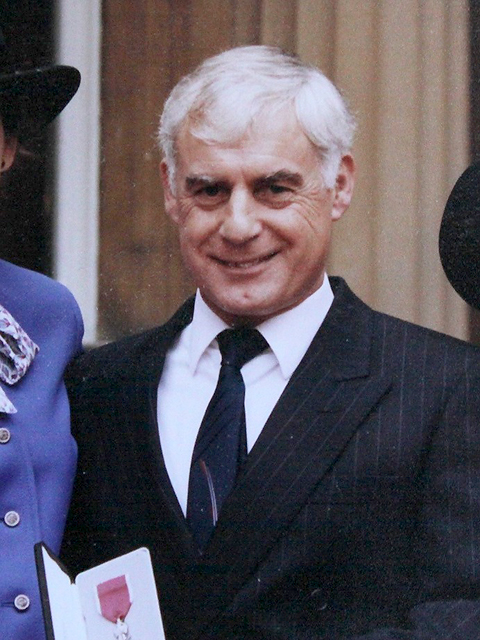