A ground frost and clear blue skies - the perfect conditions for a fall you say? Well perhaps not the most orthodox of conditions but birds never seem to do exactly what we expect. The slackening of the wind this morning lead to a flurry of movement at dawn with over 400 Willow Warblers passing through the Bill area, frequently bursting into song and fly-catching from every bush and branch. It was a reasonably short-lived fall in the Obs garden but it accompanied the first real wave of Wheatears with 111 around the Bill. Other passerine migrants were thin on the ground with singles of Garden Warbler, Redstart and House Martin the pick of the bunch. Watchers of the sea witnessed the first signs of Bar-tailed Godwit passage amounting to 75 through the morning, joined by five Whimbrel and a lone Arctic Skua.

Elsewhere on the island, the first Sedge Warbler of the year was at Southwell School, while just two of the three Ring Ouzels remained at Barleycrates Lane with two Garden Warblers and 25 more Wheatears. Portland Castle was harbouring singles of male Pied Flycatcher and Redstart.

The past week has seen a vast array of skies from gloomy grey to startling blue...© Erin Taylor: 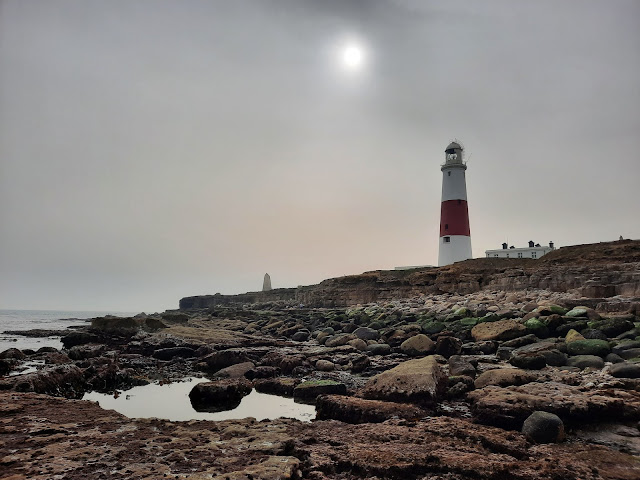 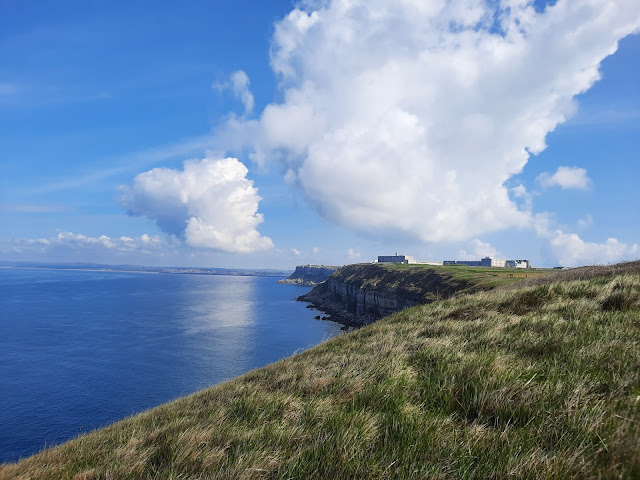 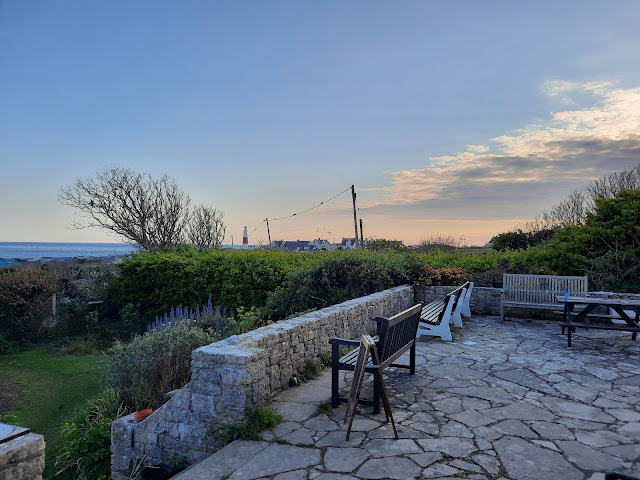