Some encouraging signs of migrant action today, with a small flurry on the ground and a conspicuous pulse of hirundines moving through overhead into the brisk westerly breeze. Grounded numbers were hardly special but at the Bill Wheatears and Yellow Wagtails topped 80 and 40 respectively, whilst 5 Whinchats and a Pied Flycatcher was the best of the less frequent migrants; another 2 Pied Flycatchers were at Southwell. A steady post-dawn movement of hirundines included 300 Swallows and a rather early 100 House Martins through at the Bill, where 17 Tree Pipits and singles of Whimbrel, Wood Sandpiper and Green Sandpiper also passed over; the same or another Green Sandpiper also overflew Ferrybridge, where there was a good total of 9 Redshanks. The only other report was of the summering Eider still in Portland Harbour.


A few of the day's migrants: Redshank at Ferrybridge and Spotted Flycatcher at Southwell © Pete Saunders: 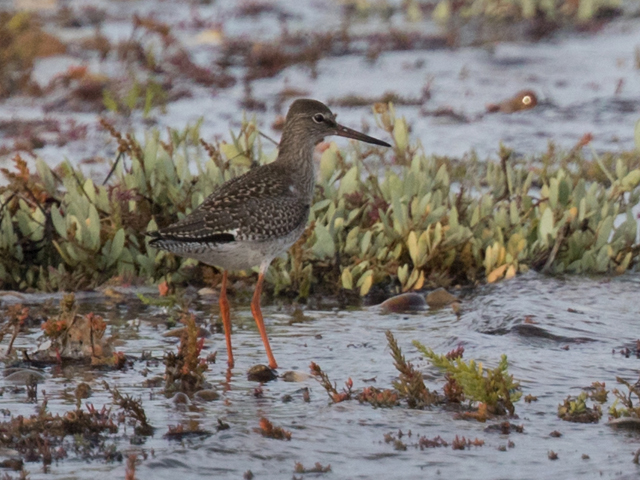 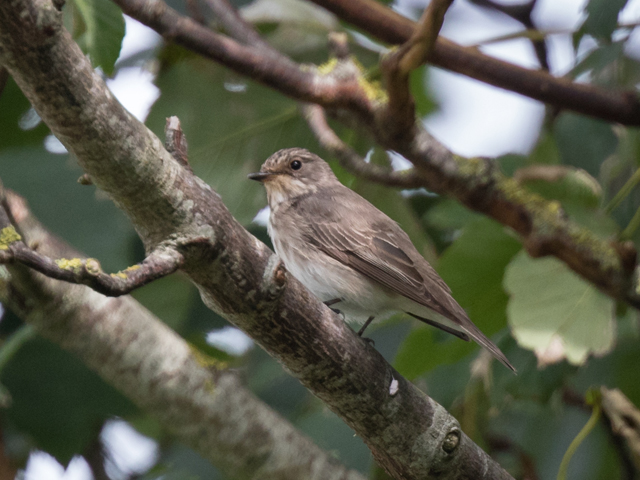 ...and Tree Pipit and Willow Warbler at the Bill © Joe Stockwell: 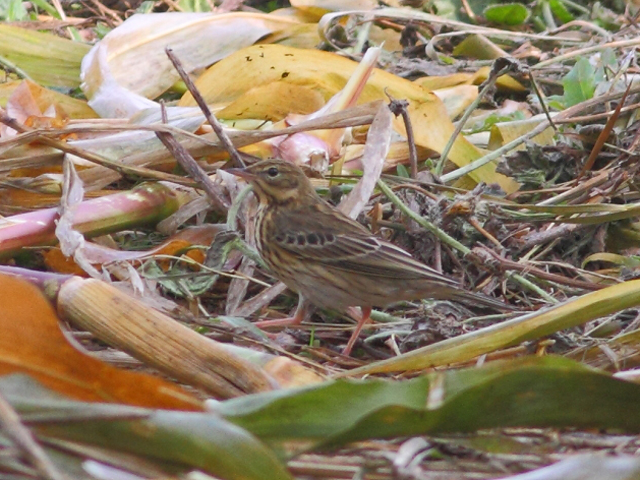 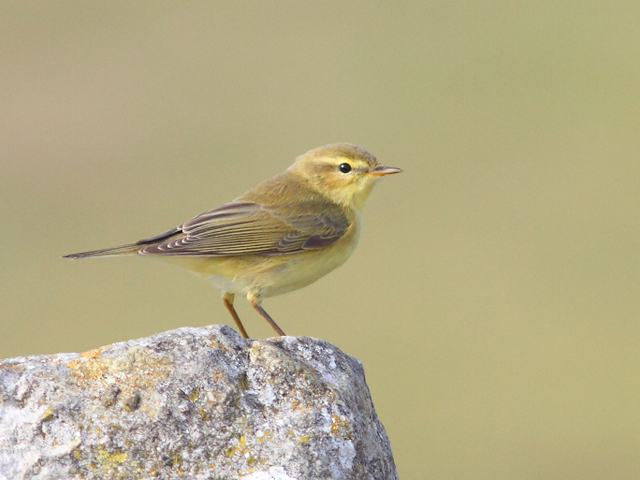 We've been a bit disappointed not to have received a single photo of the Yellow Warbler from any of the 'big lens' photographers who rolled up for the Yellow Warbler a couple of days ago but among the offerings from others who've got in touch here's another still and another video of it © Roger Hewitt (still) and Dave Foot (video): 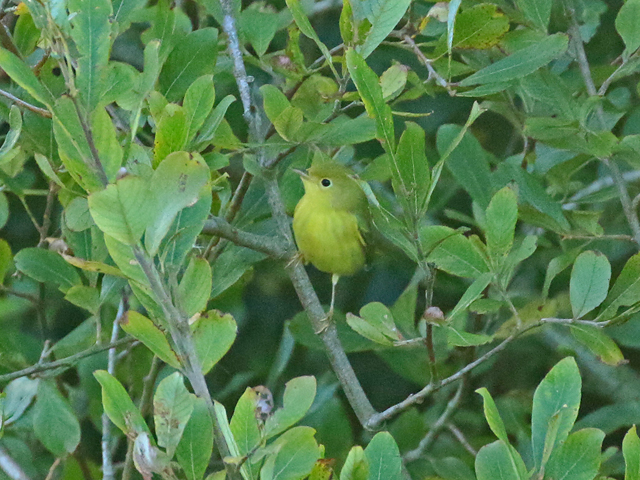