Dribs and drabs rather than an opening of the migrant floodgates today. A sudden pulse of 75 passing Sand Martins accounted for the vast bulk of the day's numbers at the Bill, where 2 Willow Warblers and single Little Ringed Plover were the only other worthwhile reports from the land. Four Manx Shearwaters, 3 Common Scoter and lone Balearic Shearwater were all that could be mustered from the sea there. 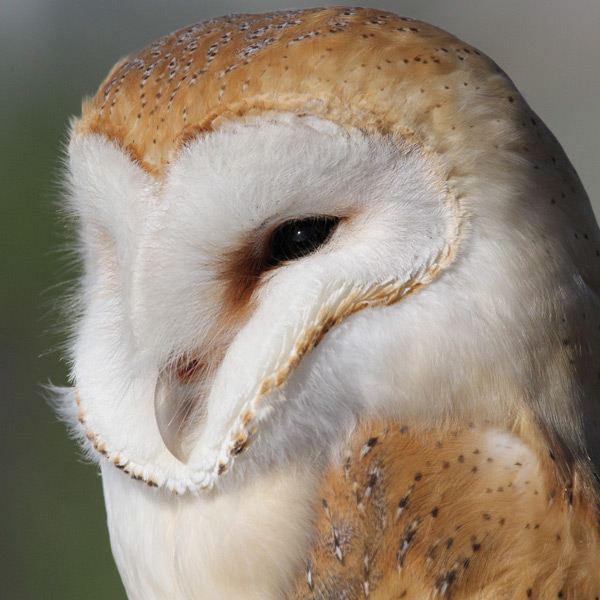 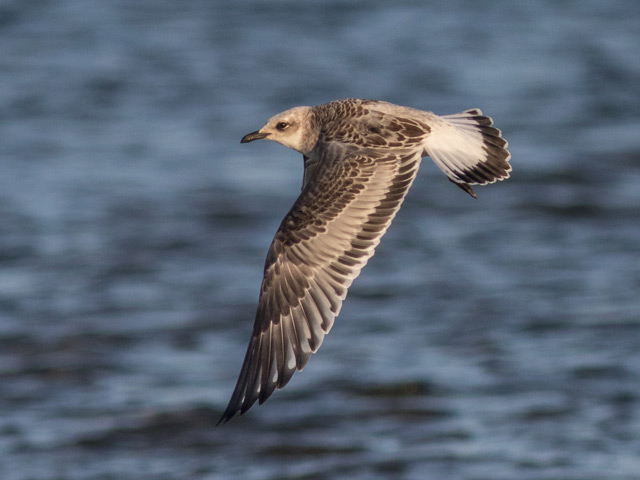 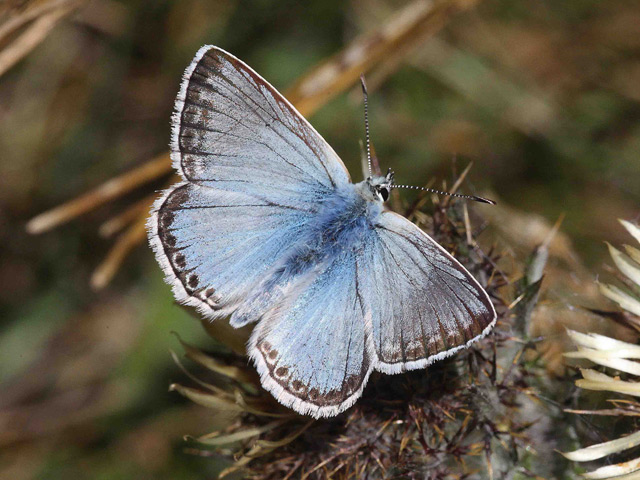 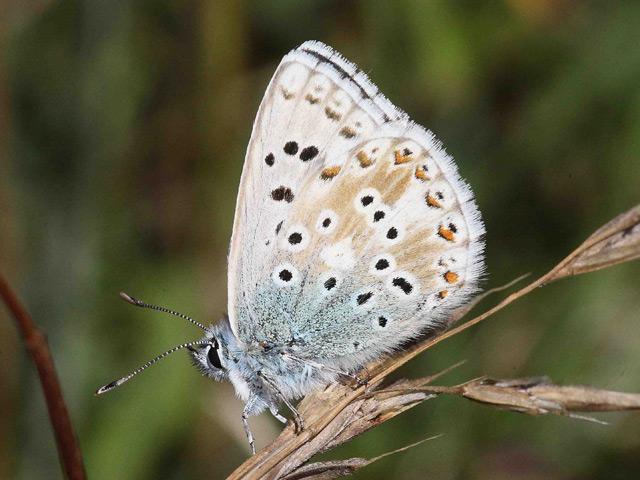 Barn Owl, Mediterranean Gull and Chalkhill Blue - Portland Bill, Ferrybridge and Tout Quarry, 21st July 2015 © Duncan Walbridge (Barn Owl), Debby Saunders (Med Gull) and Ken Dolbear (Chalkhill Blue)
We also received news today of a result from some feathers of last autumn's putative Siberian Chiffchaff. We say putative because although this particular individual - it was first trapped and ringed on 23rd October and remained around for a few days - looked to us to be perfectly OK for a tristis, it certainly didn't sound like one. This was the bird: 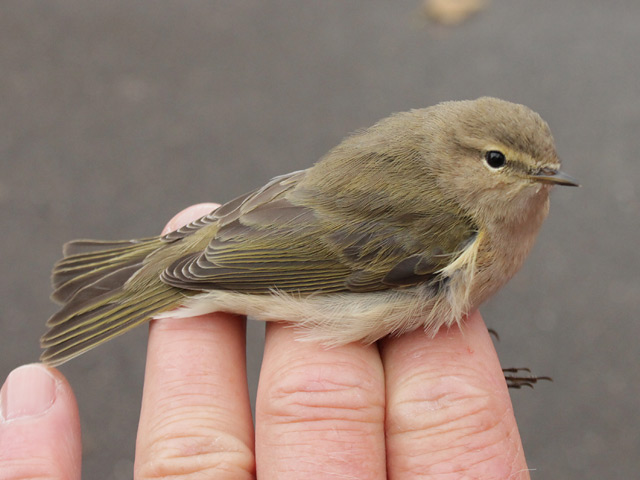 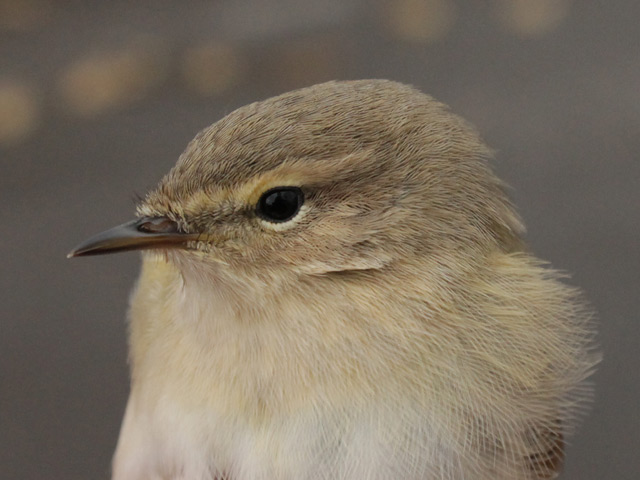 Professor Martin Collinson has very kindly let us know that his analysis confirms that it's a tristis: "its cytb DNA sequence is novel, but 1009/1012 bp identical to previously sequenced tristis from core Yenesei, and also to a Landguard bird we published previously. There's an extra 10+ bp changes separating it from other Chiffie taxa (menzbieri and abietinus are next closest)."

...and here's what we take to be a more typical Siberian Chiffchaff call (we recorded this one at that well-known tristis hotspot, PC World drain at Poole):

That the two calls are pretty obviously very different is more than confirmed on sonograms; this is the Portland bird:

...and this is the Poole bird:

We hope Mr Constantine won't mind us nicking his sonograms of Common Chiffchaff and Siberian Chiffchaff from The Sound Approach to birding so that we can compare them with what we've got:

So there you have it: a genetically confirmed Siberian Chiffchaff calling more or less identically to a Common Chiffchaff - most peculiar!

Postscript: it occurred to us after we'd posted this piece that there might be doubt that we'd sound-recorded the correct bird; there's no question this was it since it was in our hand when we made the above recording - it always called in this fashion and the example posted was the 'cleanest' recording we obtained.
‹
›
Home
View web version