A reminder that there's an In Focus field event at the Obs between 10am and 4pm this Tuesday, 22nd August.

Very welcome quieter conditions had the desired effect and saw migrants get moving again - even if only in numbers that were hardly special. The Bill area and Southwell got some fair coverage and returned totals of 45 Wheatears, 25 Whitethroats, 20 Yellow Wagtails, 18 Sedge Warblers, 15 Willow Warblers, 7 Tree Pipits, 2 Ringed Plovers, 2 Garden Warblers and singles of Grey Heron, Whimbrel, Reed Warbler, Redstart and Reed Bunting. Waders were also on the up, with 94 Ringed Plovers, 36 Oystercatchers, 30 Dunlin and 2 Sanderlings at Ferrybridge. Balearic Shearwaters continued to dominate the sea tally, with 125 though off the Bill up to mid-morning (thereafter movement fizzled out and good numbers of lingerers were about for the rest of the day); 28 Common Scoter and a lone Great Skua also passed though there.

In view of the lack of other immigrant moth arrivals it was presumed that the Striped Hawkmoth trapped overnight at the Obs was the individual caught earlier in the week that was released yesterday (...although if it was the same one it had got surprisingly worn in the few hours that it had been at liberty); the only other immigrants caught there were 2 Rusty-dot Pearl and singles of Scarce Birdered Straw and Silver Y.


Migrant variety is beginning to increase and at Southwell today included this Redstart  © Pete Saunders: 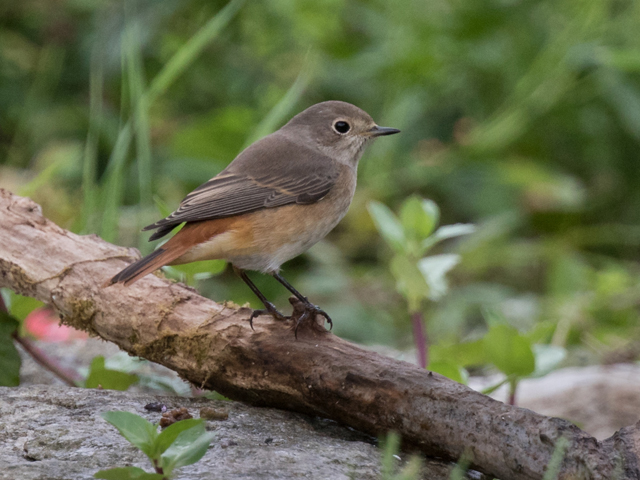 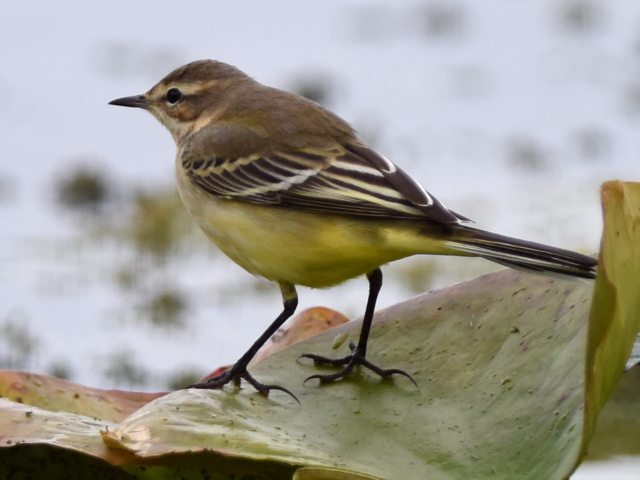 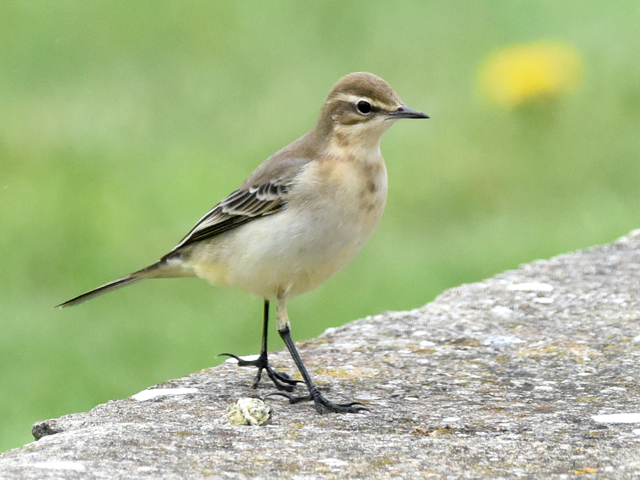 At the Bill, this Grey Heron has been stalking around the bone-dry Crown Estate Field for the last week; it's sufficiently furtive that we haven't managed to observe what it's catching but we're guessing that it must be the likes of voles and rats © Martin Cade: 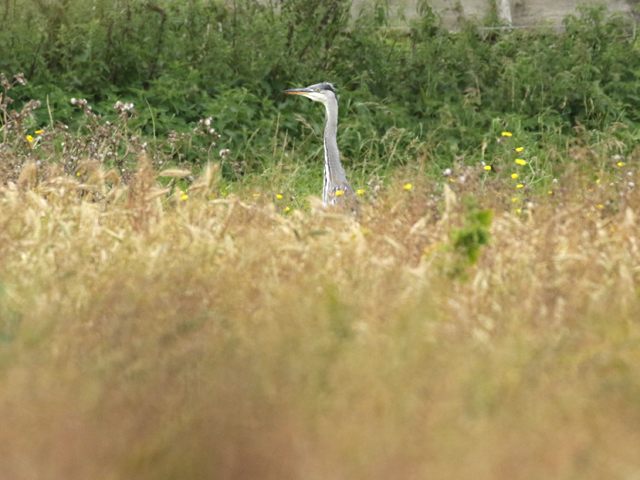